About The Guild of Australian Hypnotherapists

A little about GoAH and the past

Since 2007 the hypnotherapy profession has been working toward self-regulation which has been a federal government requirement for non-regulated health modalities. In the spirit of cooperation and unity, existing schools and associations agreed to form a peak body as required by government, and this was achieved in 2010 with the formation of the Hypnotherapy Council of Australia (HCA) whose membership comprised teaching organisations and associations. This was the first time in over 60 years that the profession had come together in unity. Represented were associations based in New South Wales, Victoria and Tasmania, South Australia, Queensland and West Australia. The Northern Territory and The Australian Capital Territory were too small to run their own associations.

in 2020 the association based in Queensland closed which left the state without a seat at the Hypnotherapy Council table and also no effective local representation for Queensland hypnotherapists in what is a large and diverse state.

The Guild of Australian Hypnotherapists (GoAH)

It seemed that times had changed and a new way of organising a professional association was needed while still being under the auspices of HCA the National Peak Body. 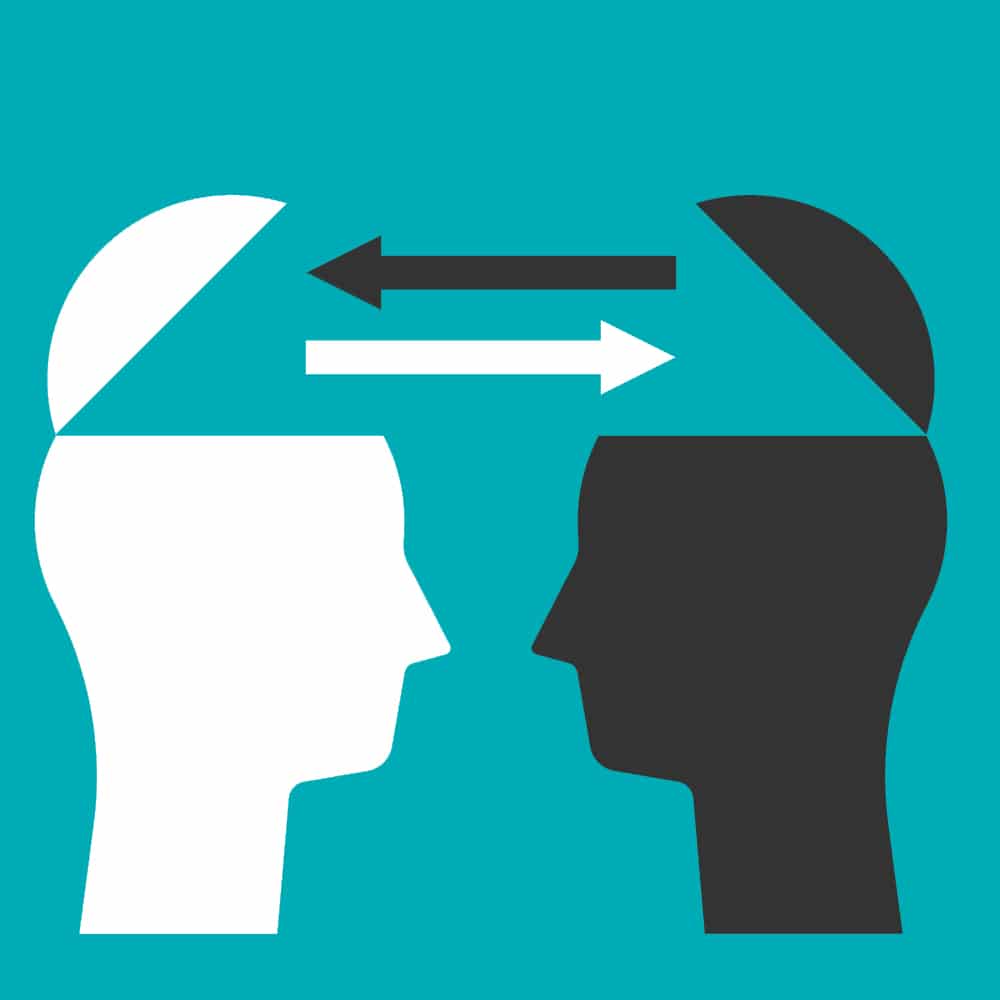 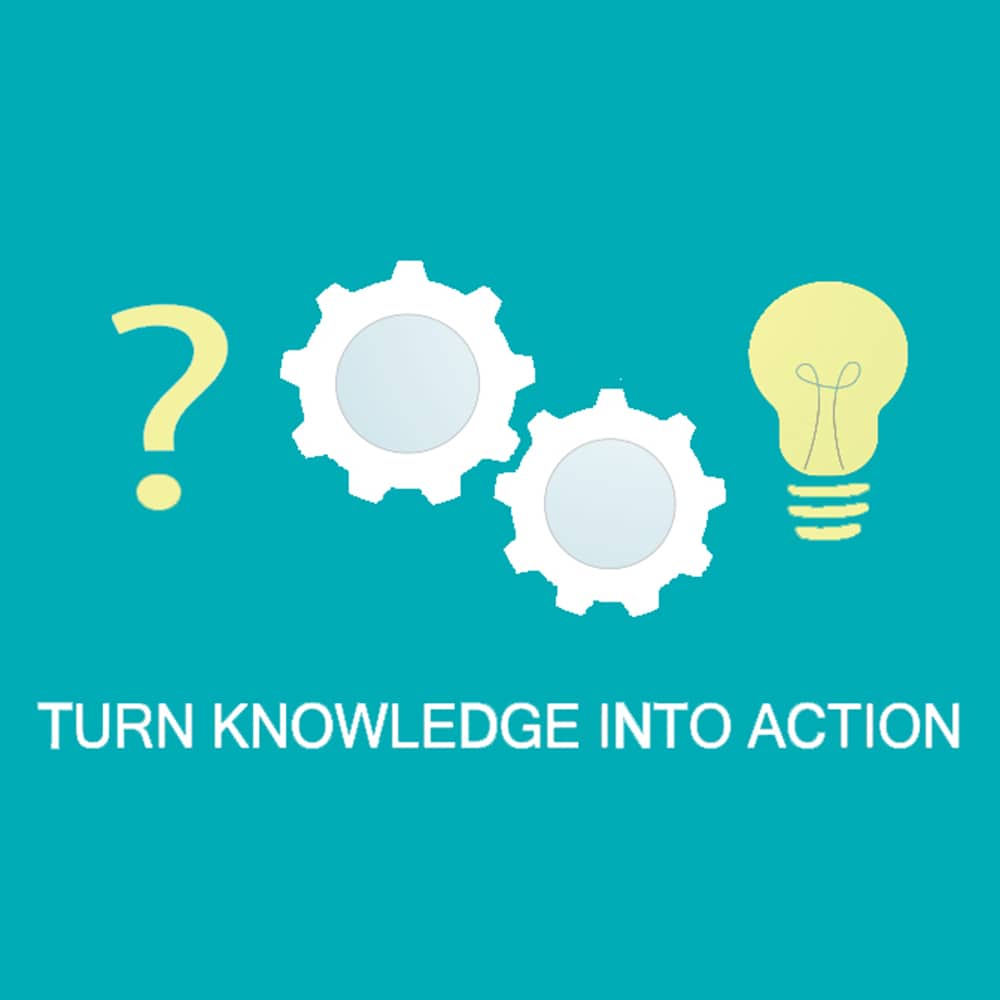 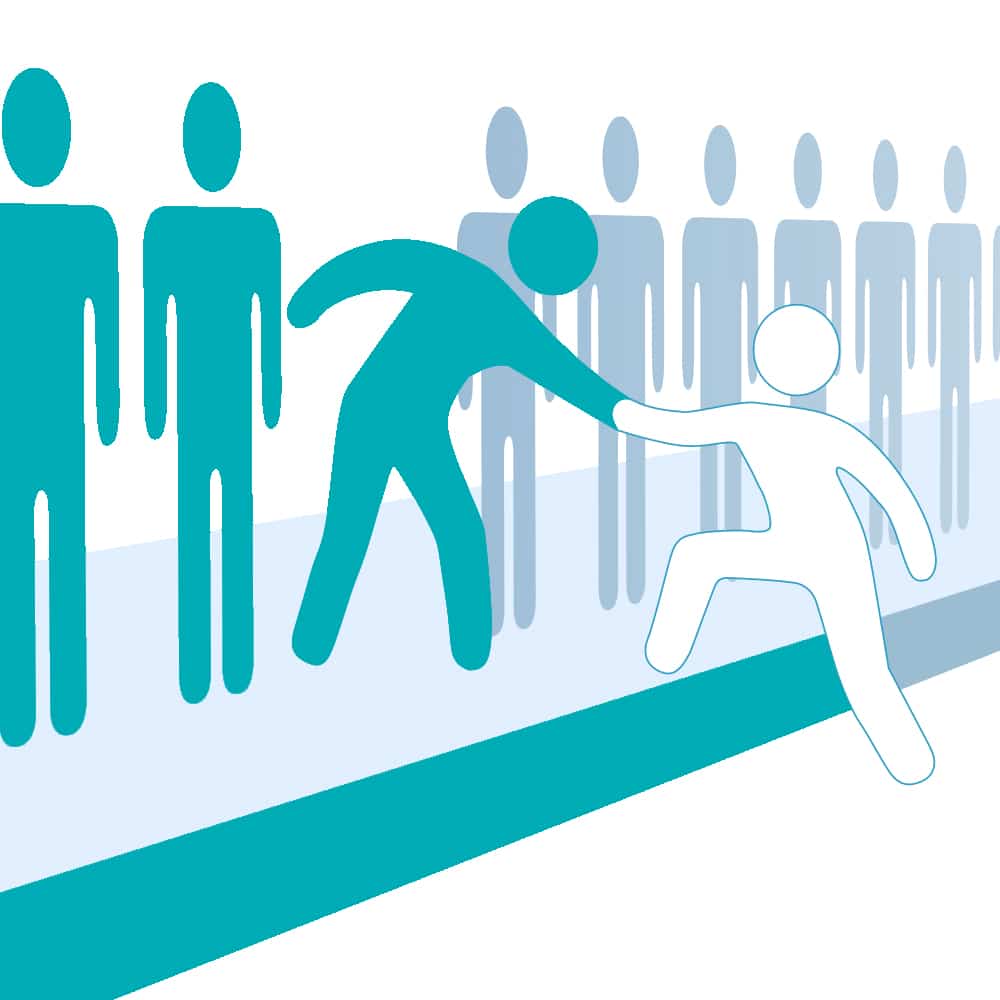 What is different about GoAH?

The Guild of Australian Hypnotherapists will be different many associations in a number of ways.

Firstly, our defining document is our Statement of Values
How we act and interact with each other, the values we hold as important will always be the defining characteristic of the Guild of Australian Hypnotherapists. If we have to take our constitution out to settle problems it simply means we haven’t learned to effectively communicate and this doesn’t augur well for professionals whose work is communication. We’ll probably have differences of opinion and we’ll settle these through our values and compromise.

Secondly, we’re focused on the future and not the past
As we tell our clients, the past is set in concrete, it can’t be changed. However, the future is a blank slate on which we can build a unified community of hypnotherapists that has real and lasting influence in Australia. We can raise the level of discourse and of our profession. Why not join the future and be part of the change you want?

Thirdly, we’re focused on people and community
All associations are made up of people with common goals who’ve gathered together to reach a common objective. Those members make up a community and at GoAH our commitment will always be to members and community. While proper process is always important to the running of an association, our promise is that members and the community will always be our priority.

Join the Guild of Australian Hypnotherapists

The members of the Guild of Australia Hypnotherapists appointed an executive committee to further the development of GoAH until the June 2022 Annual General Meeting.

Give us a call

Send us an email

To learn more about GoAH use this form